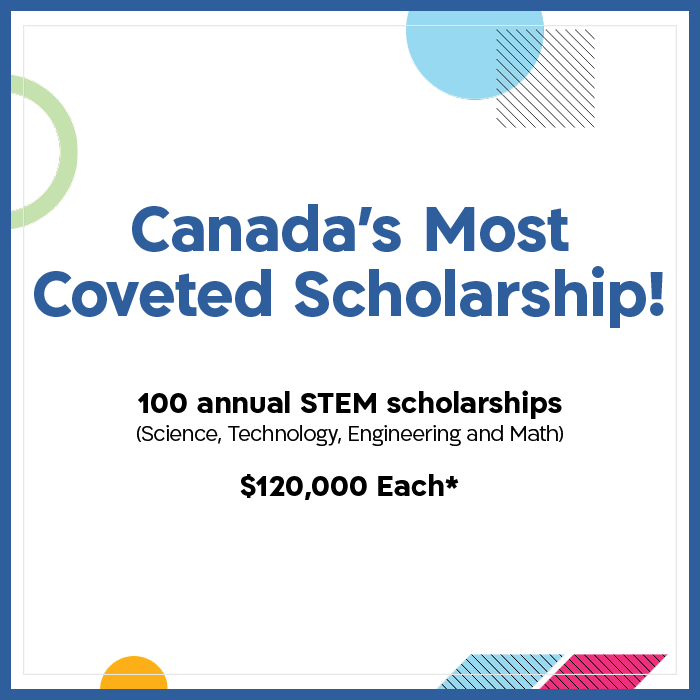 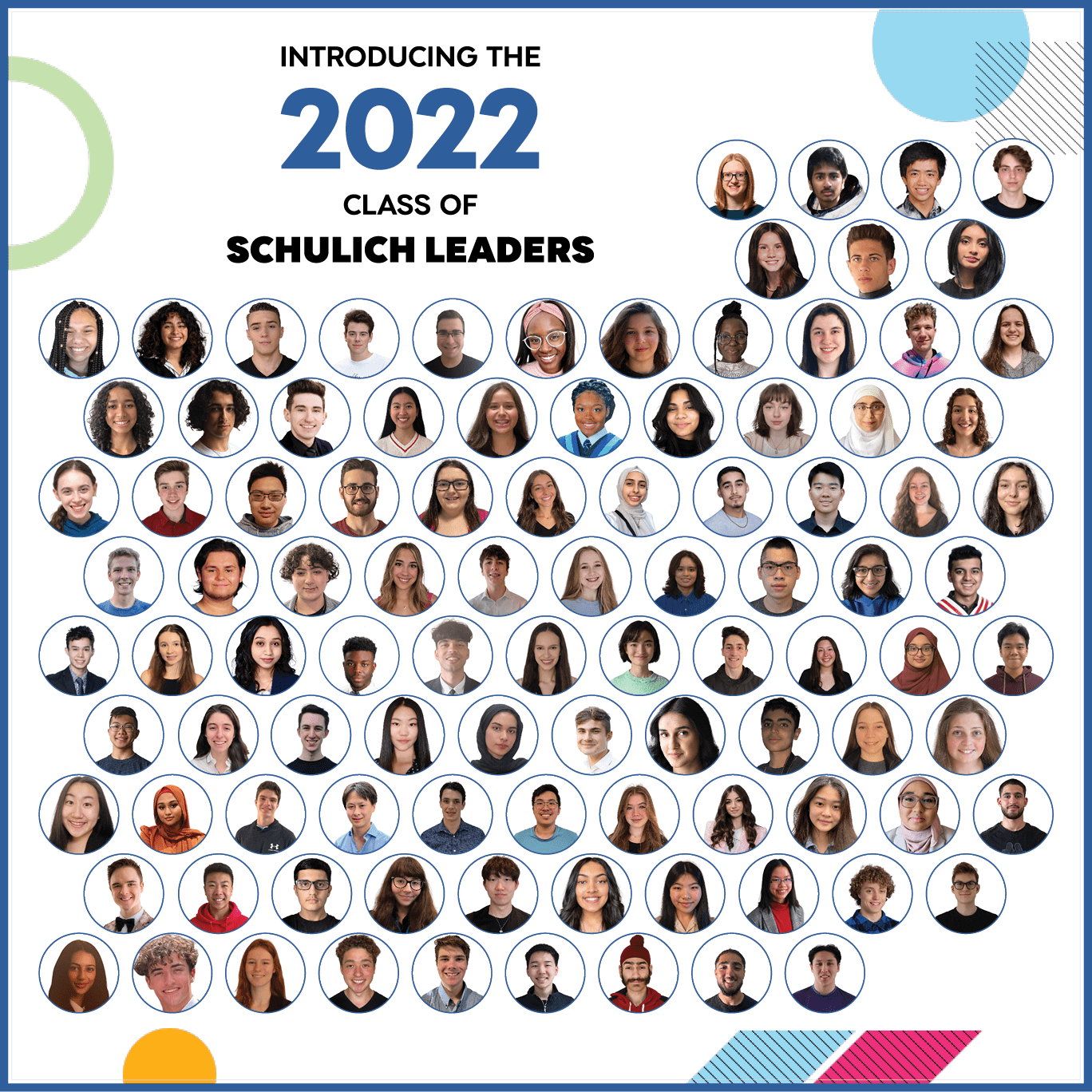 What are Schulich Leader Scholarships?

Schulich Leaders can devote their full time and attention to their studies, as all of their financial needs are covered over the course of their Bachelor degree. As a result, many of Canada's highest potential students are winning these scholarships and will make game-changing contributions to society.

Select a university below to view eligible STEM programs.

Creating the next generation of technology innovators

As a person with financial need growing up, Mr. Schulich was fortunate to receive a life-changing scholarship to attend McGill University's first-ever MBA class in 1965. He attributes much of his success to his education and now he’s paying it forward to the next generation.

“A hundred years from now, it will not matter what your bank account was, the sort of house you lived in, or the kind of car you drove, but the world may be different because you were important in the life of a young person.”

Mr. Schulich is among Canada’s greatest philanthropists to date, having donated in excess of $350 million to various causes. His philanthropic efforts are largely focused on education and health care centres across Canada and Israel.

Schulich Leader Scholarships represent Mr. Schulich’s largest single benefaction to date in terms of monetary value and international scope. The project is co-administered by UJA Federation of Greater Toronto, operating nation-wide in both Canada and Israel.

Seymour Schulich is an entrepreneur and philanthropist. Born in Montreal, he received a Bachelor of Science degree in 1961 and a Masters of Business Administration in 1965, both from McGill University. He obtained his Chartered Financial Analyst degree from the University of Virginia in 1969.

His career began at the Shell Oil Company, and then Eastern Securities Ltd. Later, he joined the newly formed firm Beutel, Goodman & Company Ltd., where he became a partner and Vice-President. He moved with the company to Toronto in 1977. His career at Beutel, Goodman spanned 22 years (1968 to 1990). During the last three years he served as President. It was one of the largest pension fund management companies in Canada during this period.

In 1985, Schulich pioneered the concept of royalty payments in the mining industry and created two gold royalty companies, Euro-Nevada and Franco Nevada, in partnership with Pierre Lassonde. As Co- Founder, Chairman and Co-Chief Executive Officer of Franco-Nevada Mining Corporation, his team developed it into the largest royalty resource company in the world.

Meet the 2022 Schulich Leaders, taking their entrepreneurial talents to the next level this Fall!

We are pleased to announce the 11th cohort of Schulich Leaders, recipients of Canada’s largest, most prestigious STEM scholarship....

"The Schulich Leader Scholarships are a magnificent commitment by philanthropist Seymour Schulich to create opportunities for remarkably talented young people and advance Canada's strengths and prospects in science, technology, engineering and mathematics."

"Solutions to some of the world's biggest challenges will involve the STEM fields. I am pleased that in removing financial barriers to education, the generous Schulich Leader Scholarships enable some of the country's brightest young minds to pursue their passions while having the freedom to fully take part in campus life. Supporting these scholars to be successful will undoubtedly benefit the economy and the world."

Professor at University of Waterloo, 2018 Nobel Laureate in Physics

"Mr. Schulich's extraordinary vision, focus and determination has transformed the landscape of Canadian universities, the lives of young scholars, and our country"

Creating the next generation of technology innovators

Apply for a Schulich Leader Scholarship